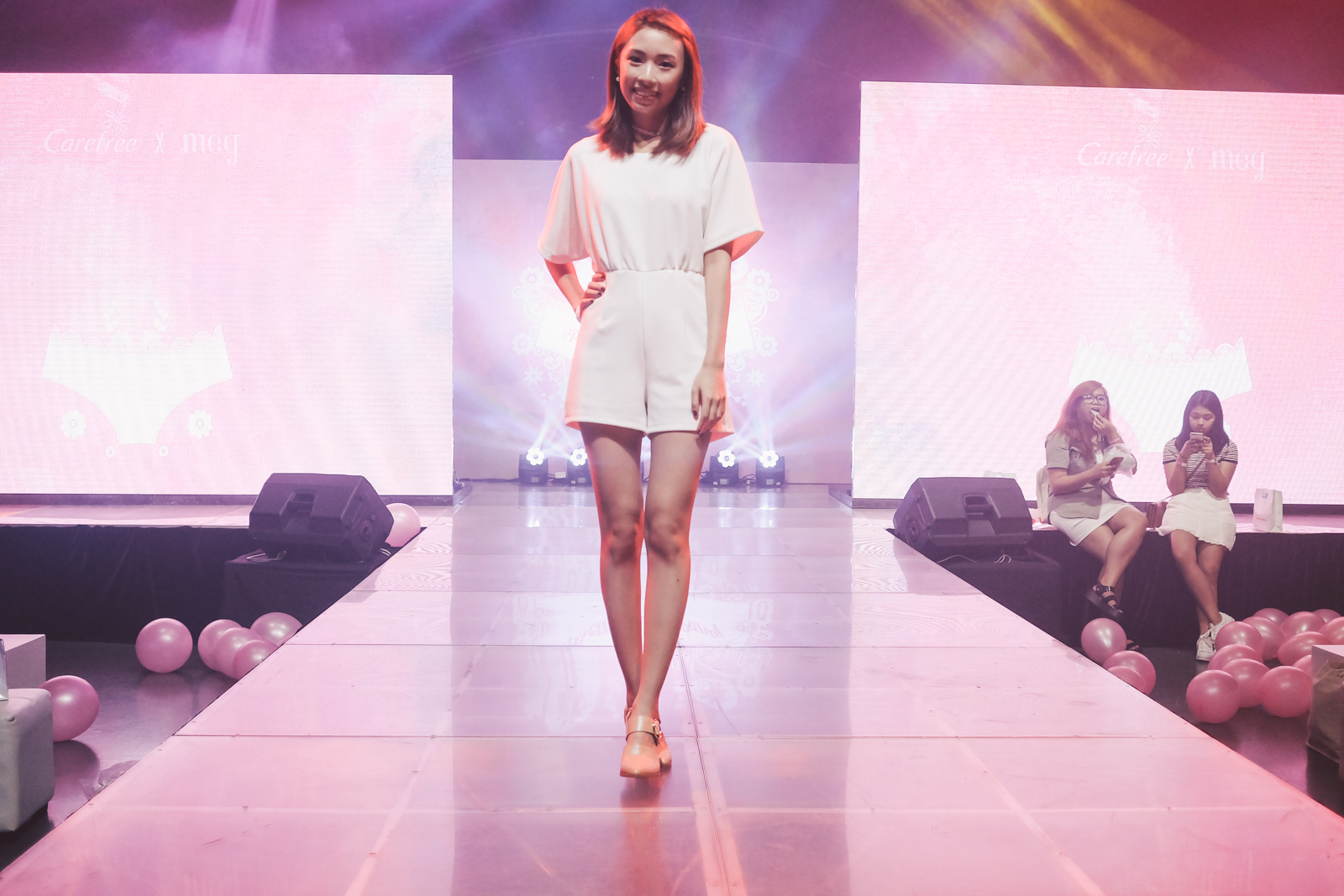 Without a doubt, looking and feeling good starts from within – one of which is proper hygiene. Carefree in partnership with MEG magazine launched the #PrettyinWhitePanty campaign to address this by encouraging girls to wear their white panties with confidence. I was privileged to be one of their influencers for this campaign and attended their launch last July 2 held at SM Aura’s Samsung Hall to cover the event. Just a back story, I actually rushed to this event after my flight back to Manila from Boracay and so glad I made it on time! Definitely worth the travel (sea, air, road) I had all day. 🙂 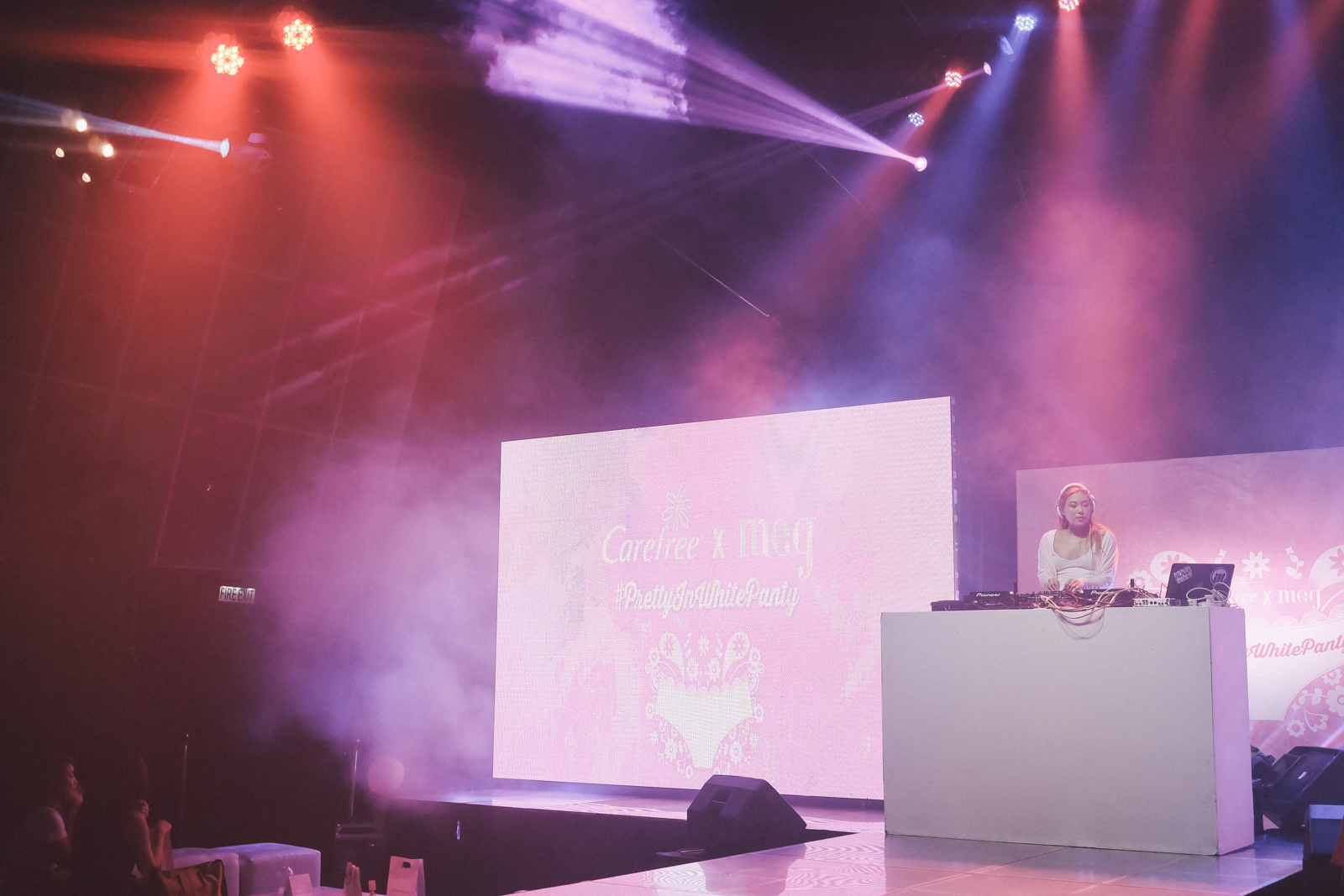 I totally wasn’t expecting this to be the vibe of the place! Definitely different and cool – a late night carnival feel with a mix of girliness! 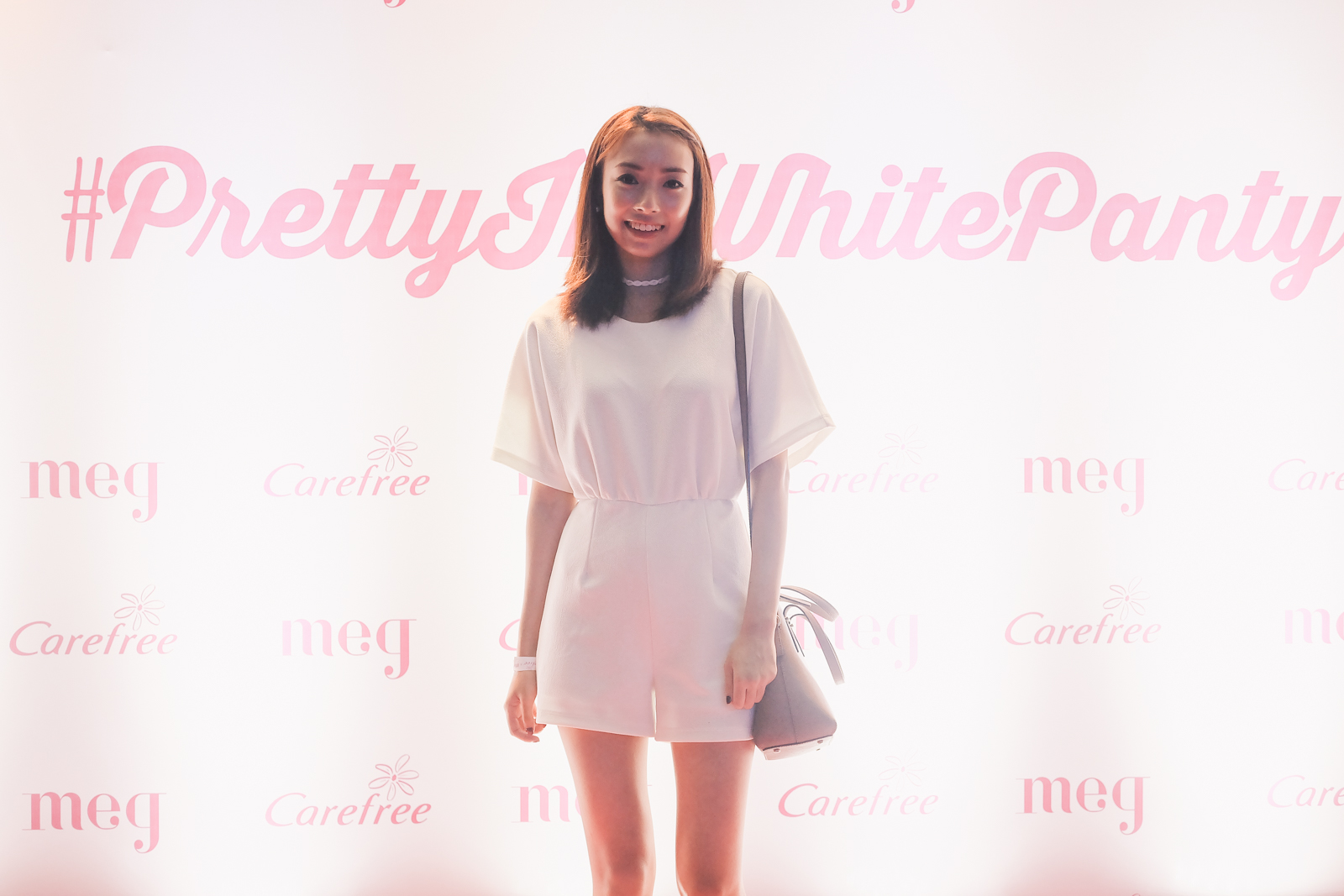 Of course in line with the campaign, I came in an all-white ensemble! 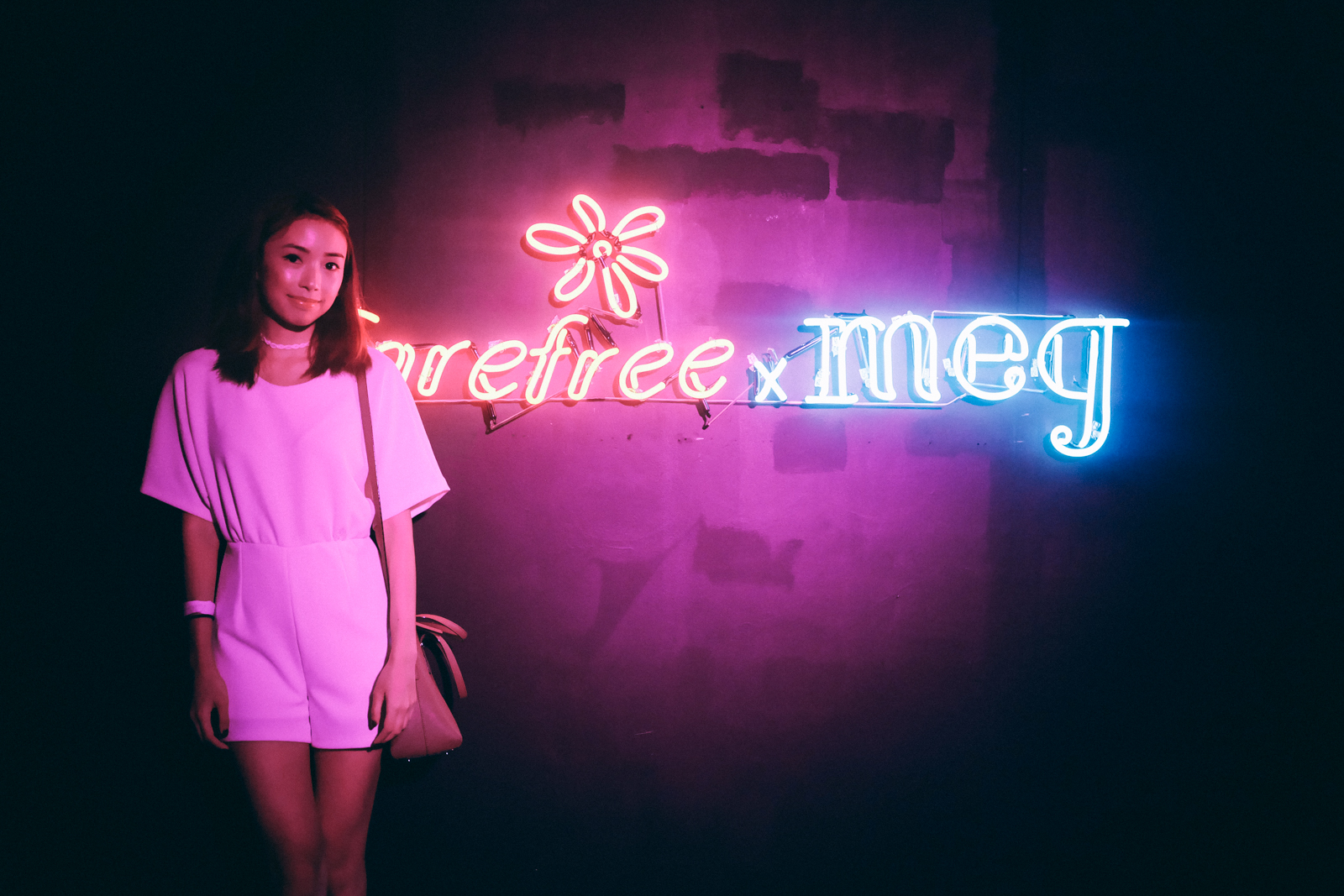 Carefree Liners protect panties from pee leaks, discharge, order and wetness, allowing girls to feel fresh and pretty all day through comfort. I’m a regular Carefree user myself (even before this campaign) so I can attest to the benefits of using Carefree everyday. Attendees of the event had a lot in store for them. There were different activity booths that guests could visit. 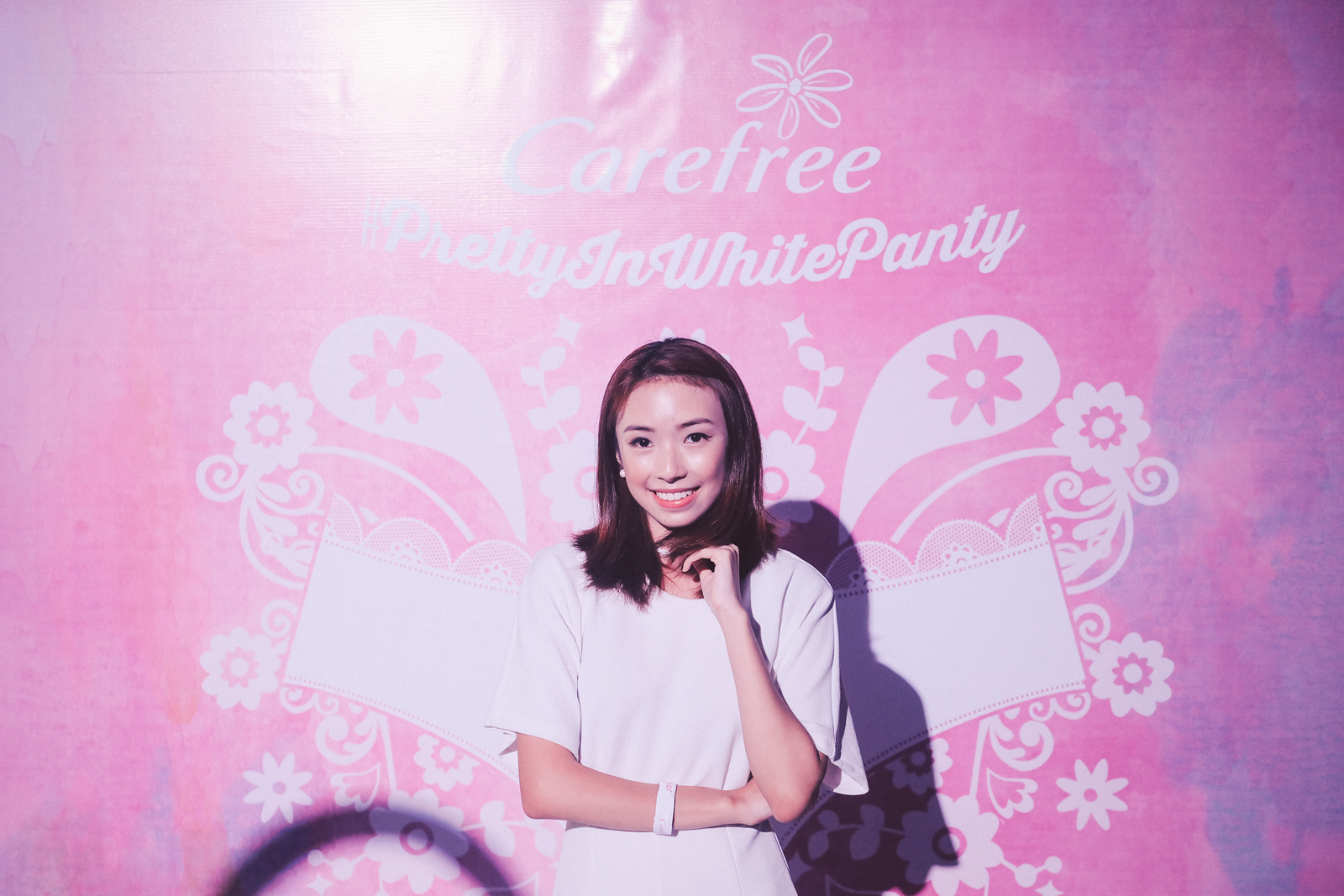 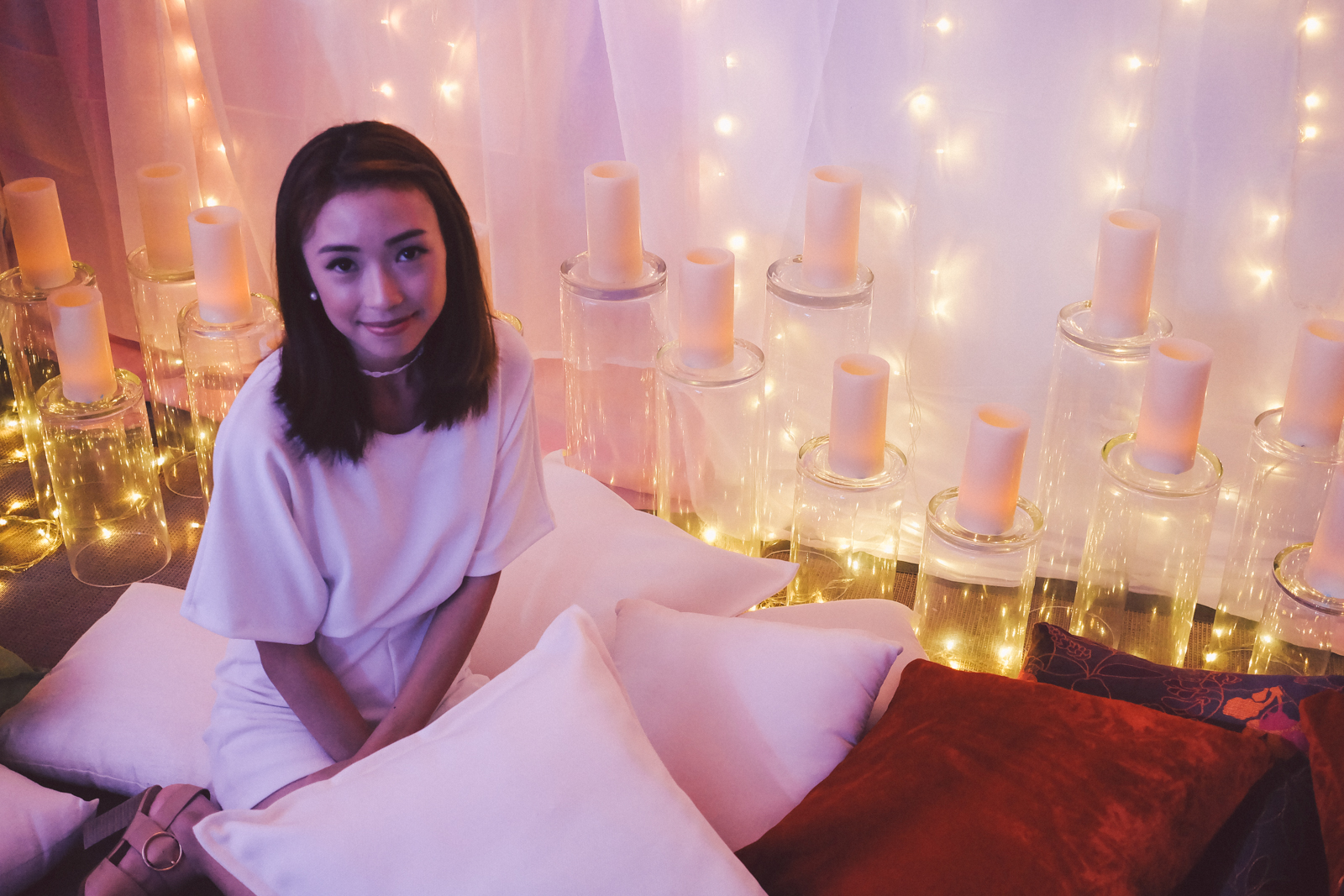 At the Pillow Fortress. Wish I had something like this in my room! 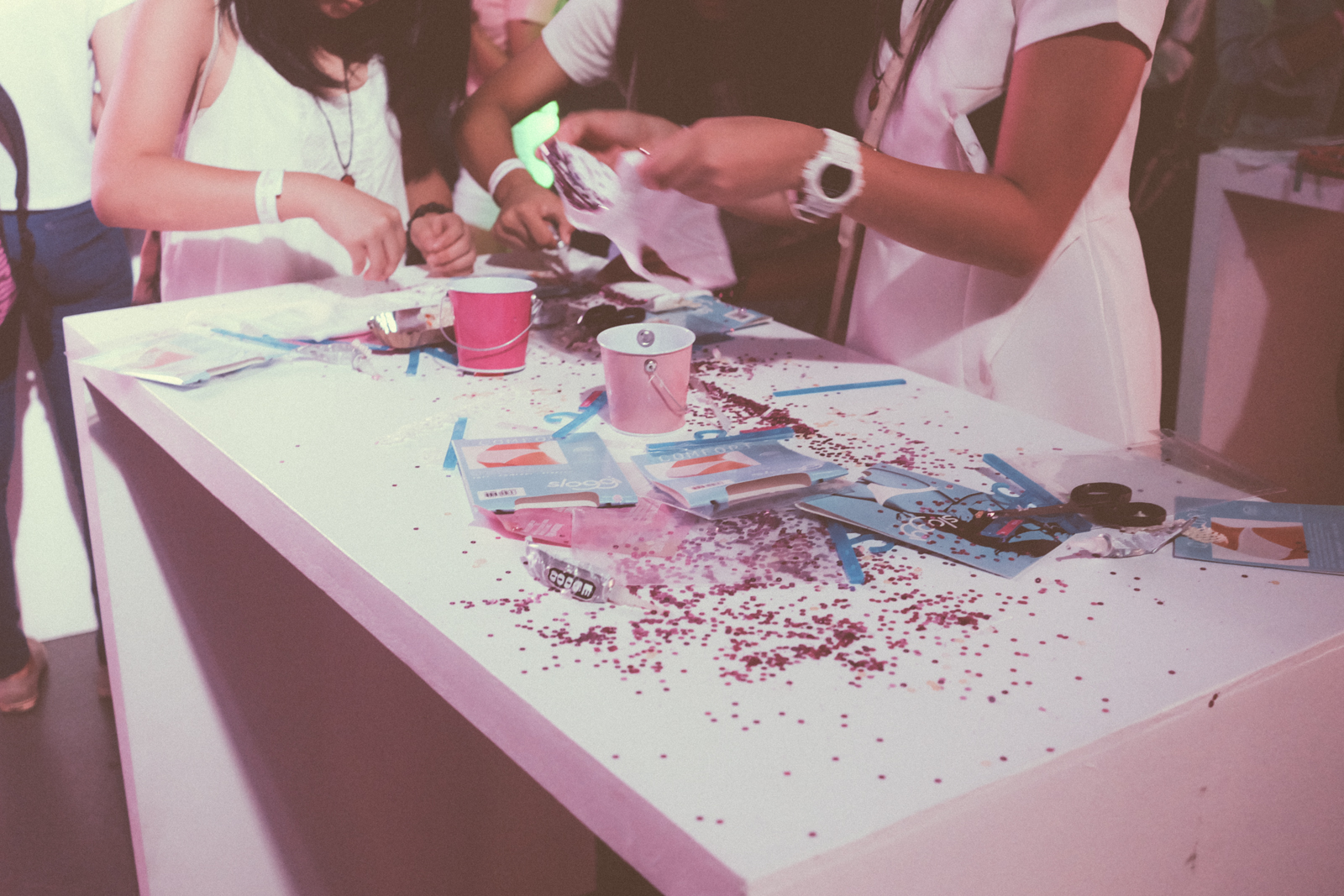 #PrettifyYourPanty bar where guests could get creative and design their own white panties. After which, they were given exclusive goodies from Carefree! The campaign culminated with an exclusive fashion show featuring panty designs developed a website app initially launched before the campaign. It was so cool to spot my design! 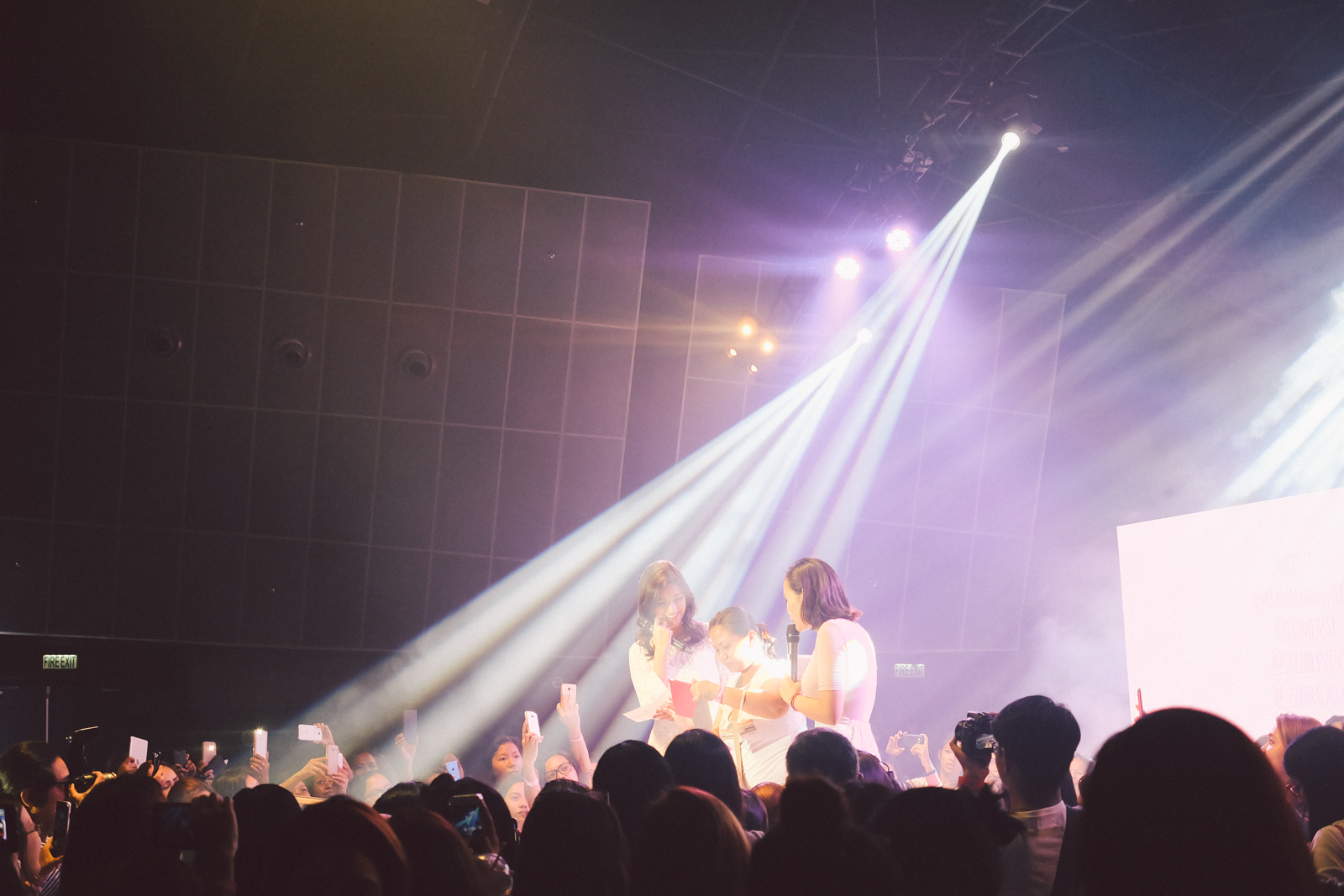 And the big reveal was brand ambassador, Liza Soberano gracing her presence at the event! I couldn’t believe that we had the chance to walk the runway and share the same stage with her. She is such a sweetheart and so flawless! #starstruck 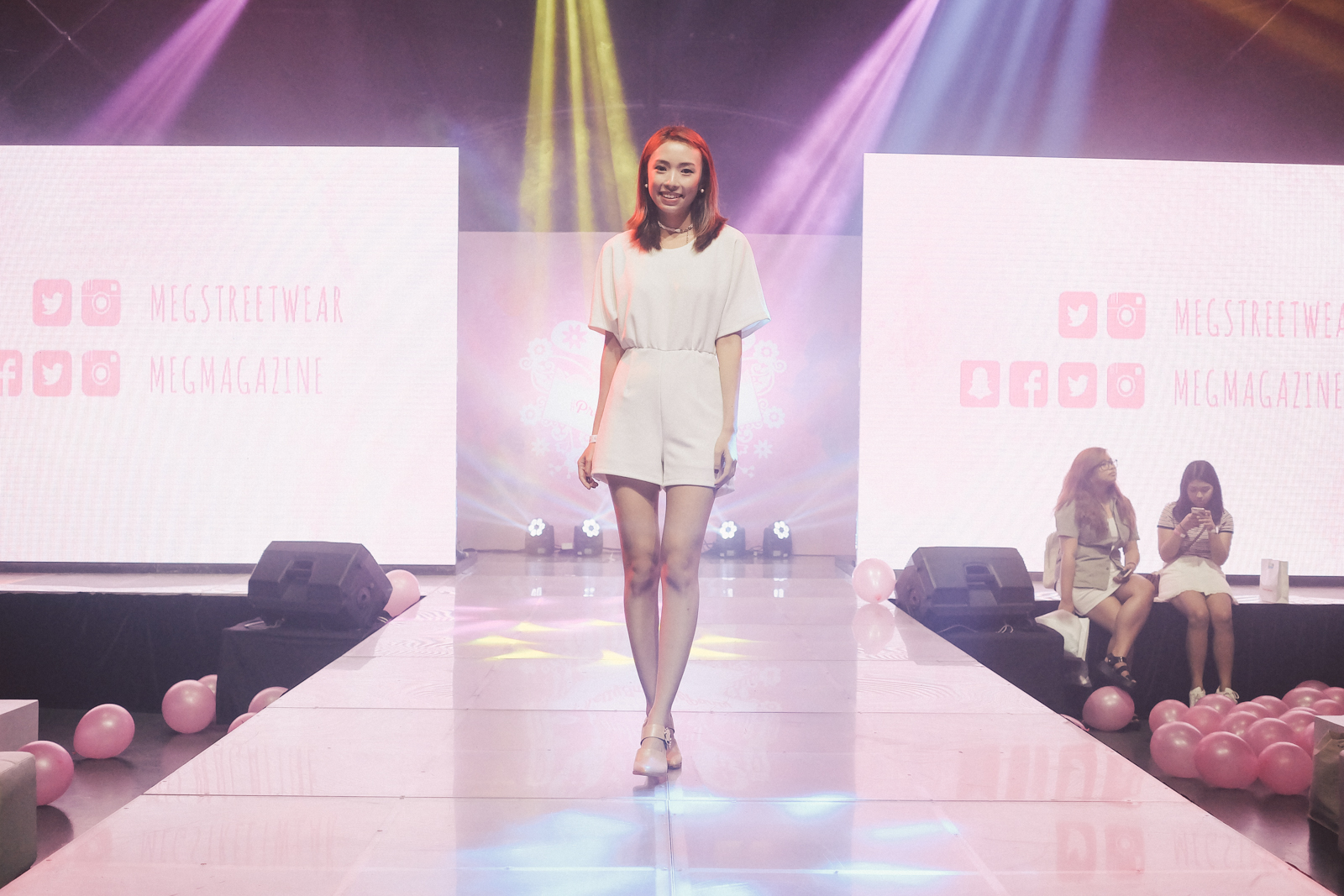 Thank you so much Carefree and MEG magazine for the opportunity! Definitely one for the books!