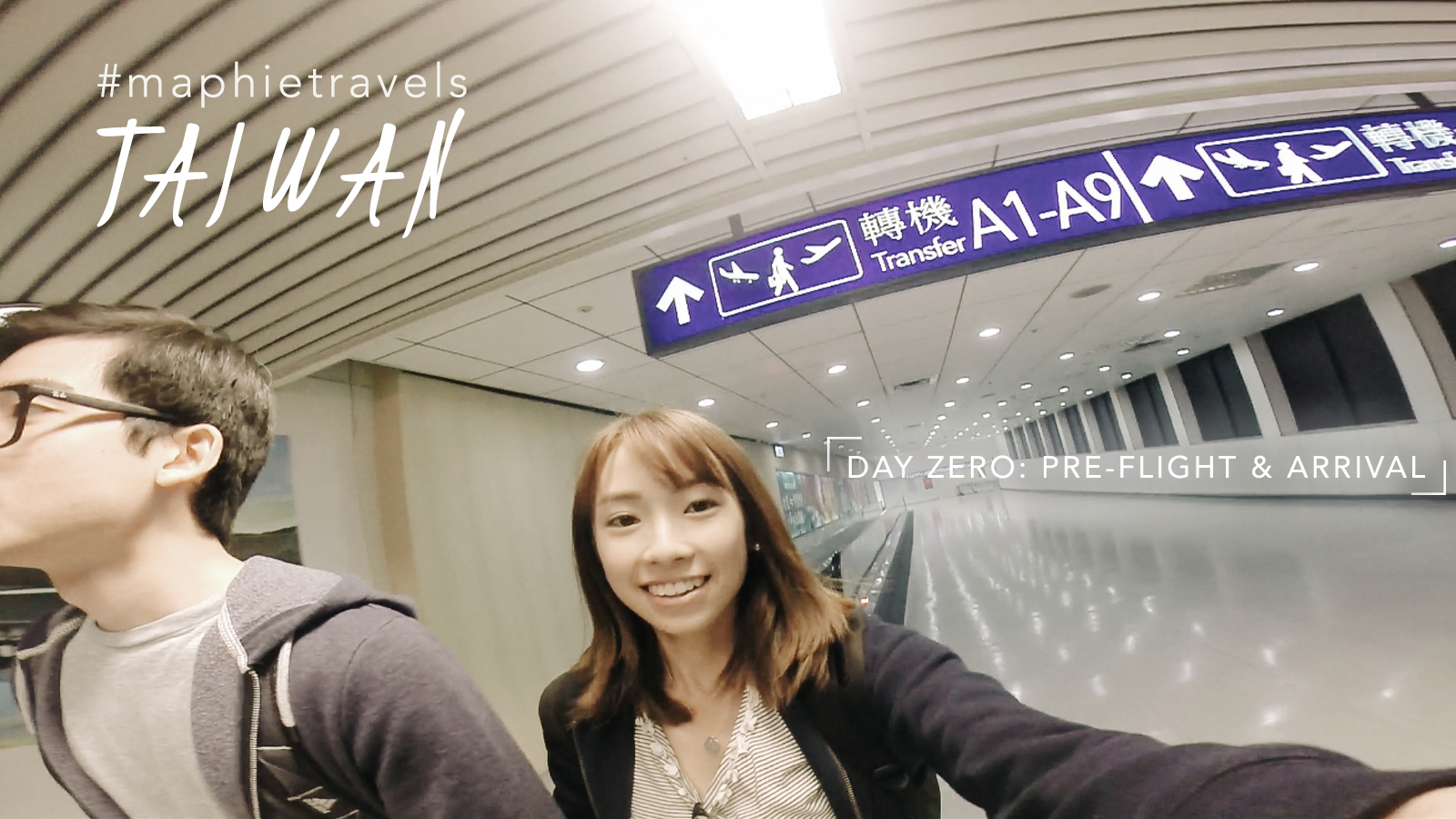 It’s officially my LAST summer vacation before I enter the working-slash-real world /cries. There is no better way to make the best out of it than to travel, of course! First up – the very sunny Taiwan! We stayed for a total of 5 full days from May 27 – June 1, 2016.

Taiwan has to be one of the underrated countries I’ve visited recently. Japan and Korea would always be the top of mind places most of us Filipinos would think of when planning a trip around Asia. But after my trip, I strongly recommend including Taiwan on your list. It might just be the new Hong Kong! I actually only recently considered a trip to Taiwan after my family went there last Holy Week (while I was in Japan). After hearing their stories and how they wanted to come back, I made to sure to book the trip as soon as possible!

I’ve been receiving feedback asking about the costs of my trips. This is the first time I’m funding a trip abroad all on my own (yess, #adulting), so here’s a breakdown of fees and personal tips and reminders from my experience! 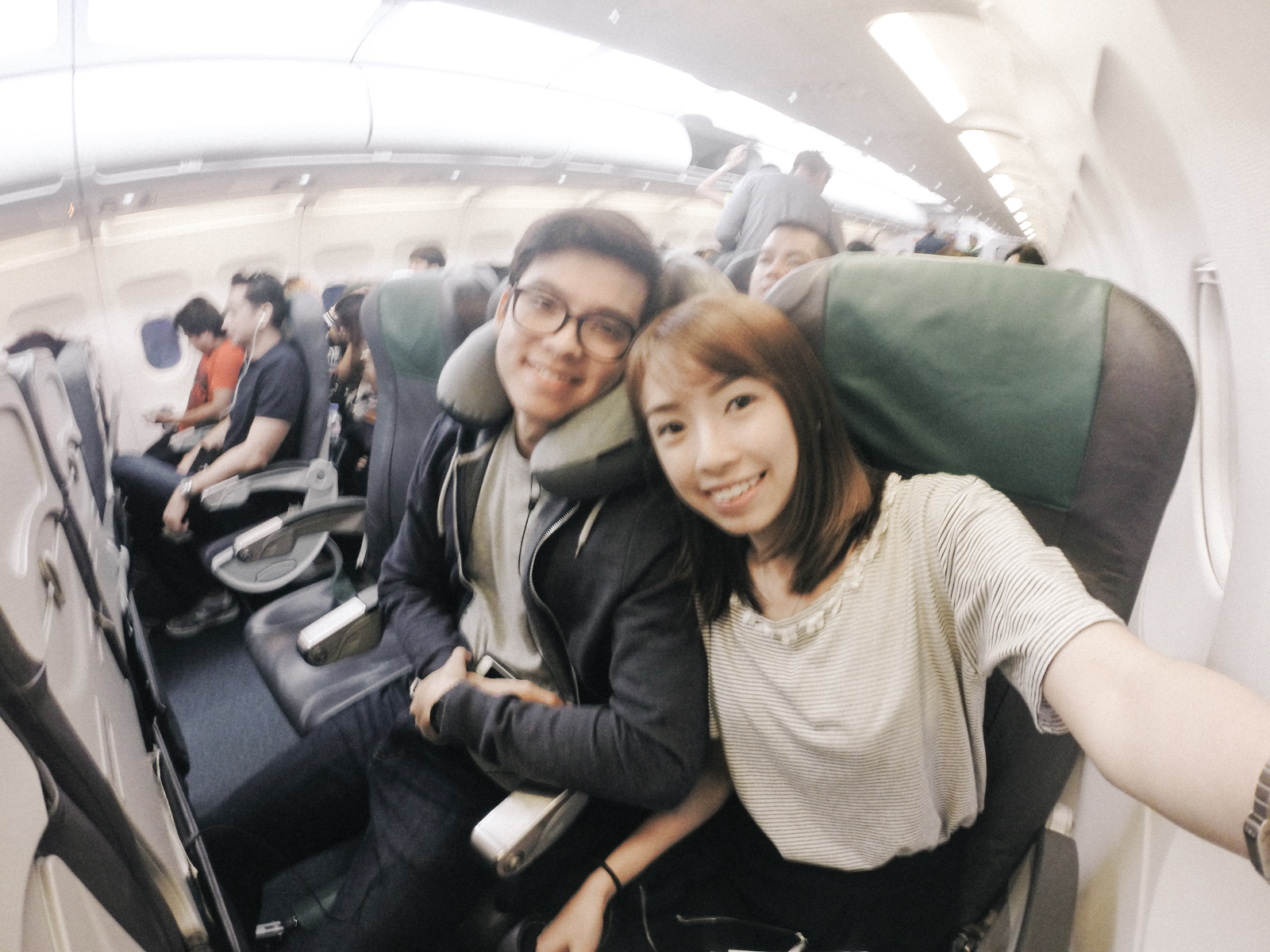 At first, I was pretty iffy about booking this trip because of weather concerns. Taiwan’s climate is similar to the Philippines so May to June is the start of their rainy/typhoon season. When we booked the trip, we just took a chance hoping that it was just the start of the season and prayed it won’t rain as much! It was a VERY last-minute trip as we only booked our flight in April, a little more than a month before, through a promo on Cebu Pacific. Tickets were relatively cheap, around Php 5-6k round-trip per person with baggage allowance (no meal allowance, but that’s okay). Cebu Pacific has weekly promos (not their Piso fare promo) and their prices for Taiwan don’t change much, so you can actually just wait for it and book around the same price! Ticket price doesn’t include travel tax of around Php 1.7k yet, to be paid at the airport.

Taiwan is a very visa-friendly destination. If you have an existing Japan, USA, UK, Australia, Canada, New Zealand, or Schengan, you just have to fill up this form and print it. Very easy and all for free! Since Martin and I already had one of the listed visas, we had no problem applying for one. Just make sure to bring your passport which contain any of these visas for them to verify during immigration.

Everything was hassle-free expect for one thing – money! I only planned to exchange my pocket money just a day before (I know, stupid me) and found out that NT dollars are not so in the demand so you usually have to reserve beforehand and pick it up after a few days. After going through several money exchange shops, I had no choice but to exchange in the airport instead. (Tip: Exchange your money early on to get a better exchange rate.) I exchanged around Php 10k but ended up not using all of it! Everything in Taiwan is unbelievably cheap – the food, transpo, tourist attraction fees, etc. Although, the amount of your pocket money would still depend on your personal transpo/food choices, shopping budget, and itinerary. 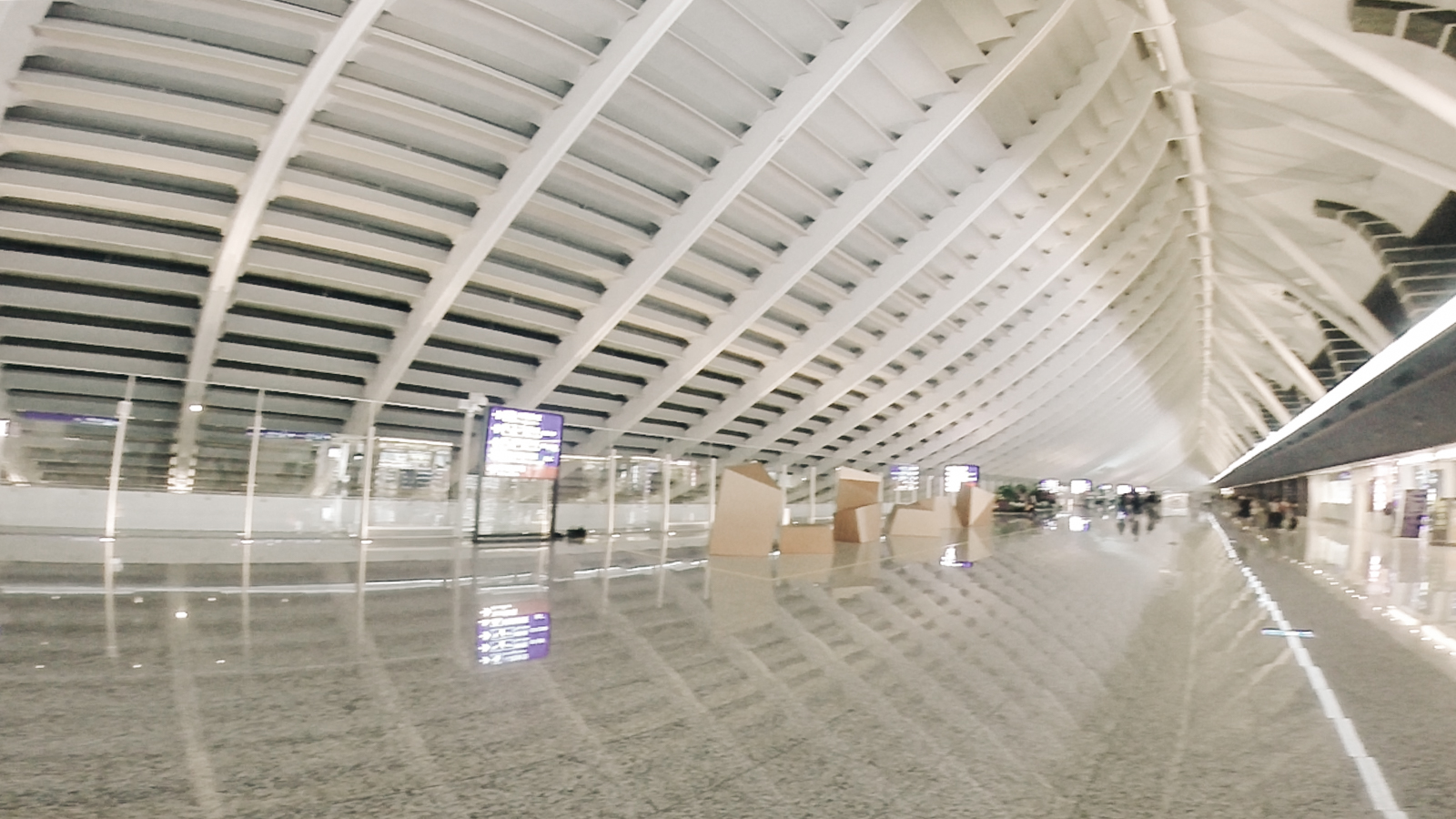 As usual, the one thing you can expect from any flight (sadly) is that you will get delayed, so you should always put a buffer in your plans. What I did not expect was to get two hours delayed! Our arrival time at Taiwan was supposedly at 7:30pm so we planned to have dinner at one of the night markets which closes at midnight. Instead, we arrived past 11pm already and had no time to chill/eat upon arriving because we were afraid that we might miss the last train. 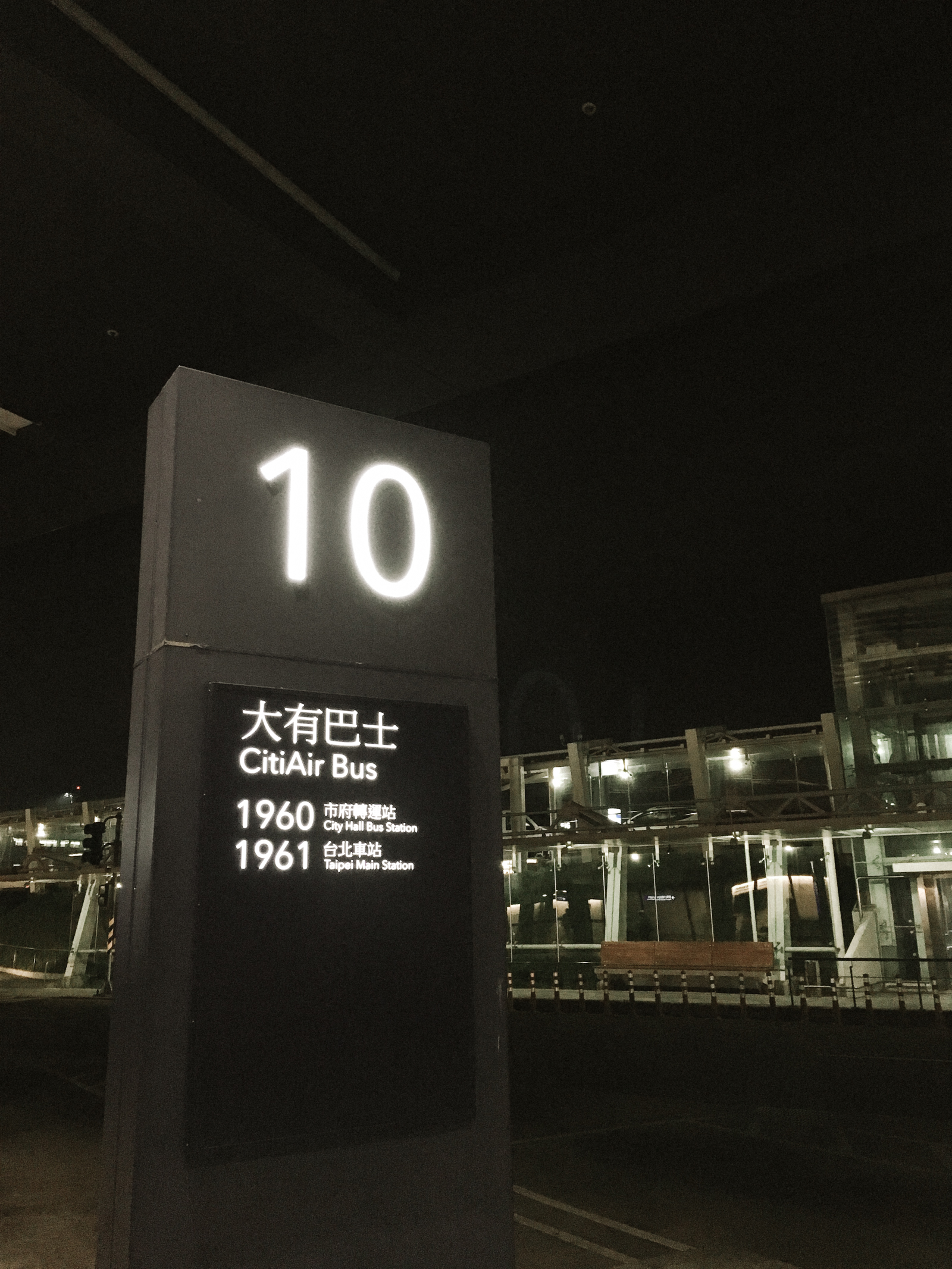 From Taoyuan airport, we took the CitiAir bus (NT 80) to Taipei Main Station. The trip took around an hour. From there, we took the Metro train to get to our Airbnb.

We stayed in Zhongsan district, only one station away from Taipei Main Station. Our home was also very near the MRT station, which saved us so much time! Definitely something you should look into when booking a place. We initially had a pleasant stay, although upon coming back home we found that our experience was the complete opposite (won’t divulge the details) so I am no longer recommending our accommodation. Also, I’m not so sure about booking an Airbnb again in my future trips because of my past two negative experiences (Tokyo and Taiwan). 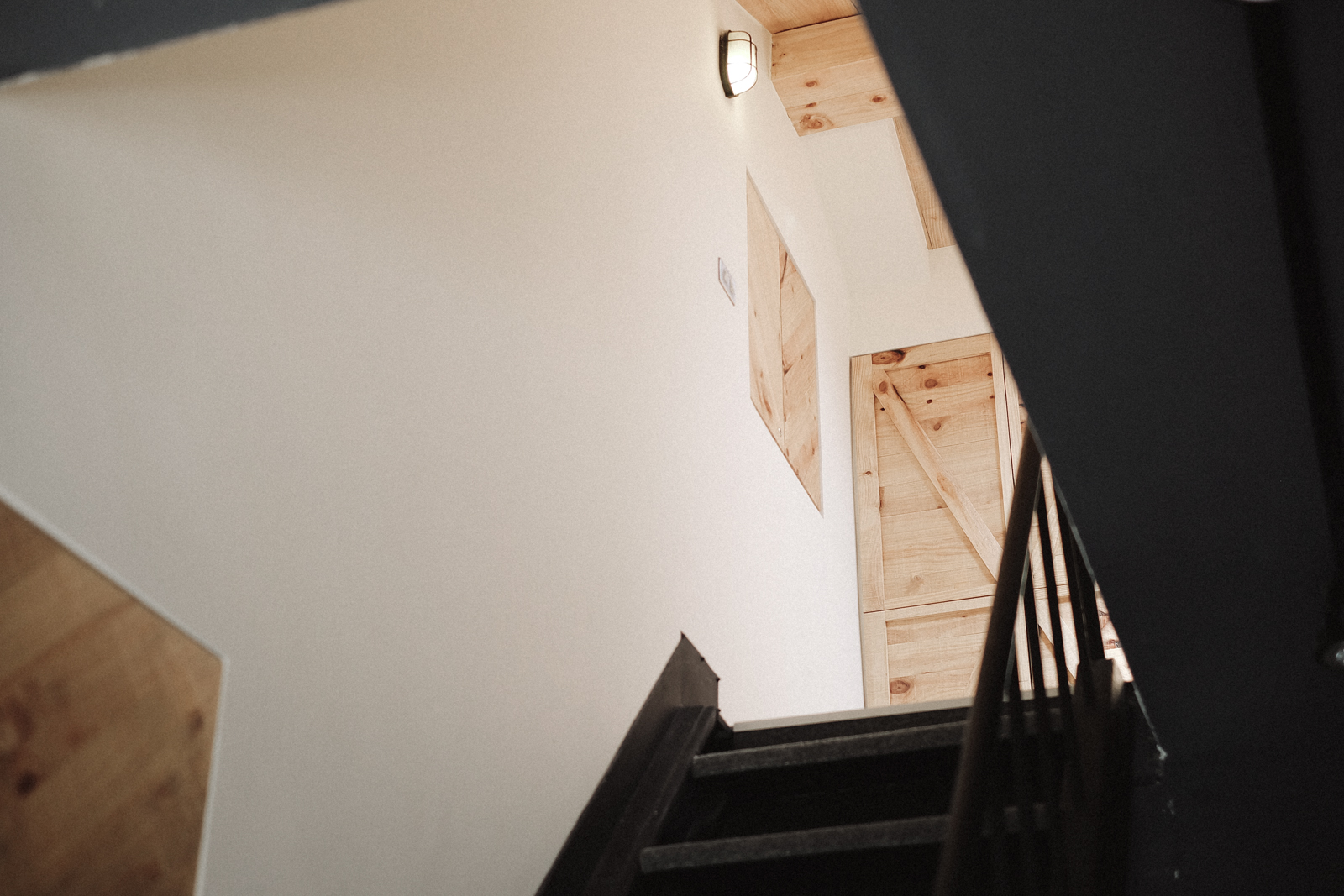 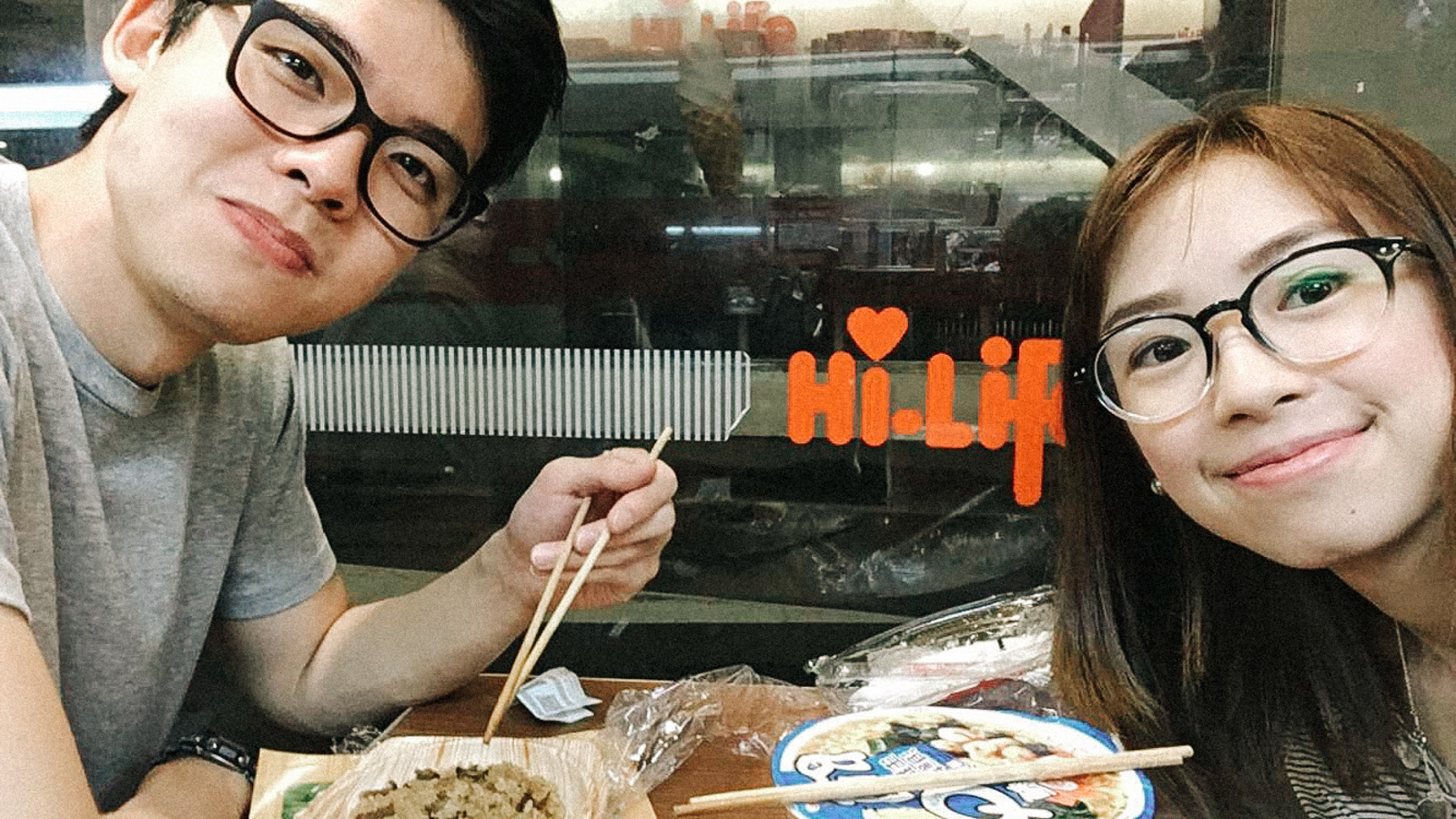 Before calling it a night we dropped by Hi-Life, which I believe is the most popular convenience store in Taiwan because it is practically everywhere. There were three close-by branches in our area alone. 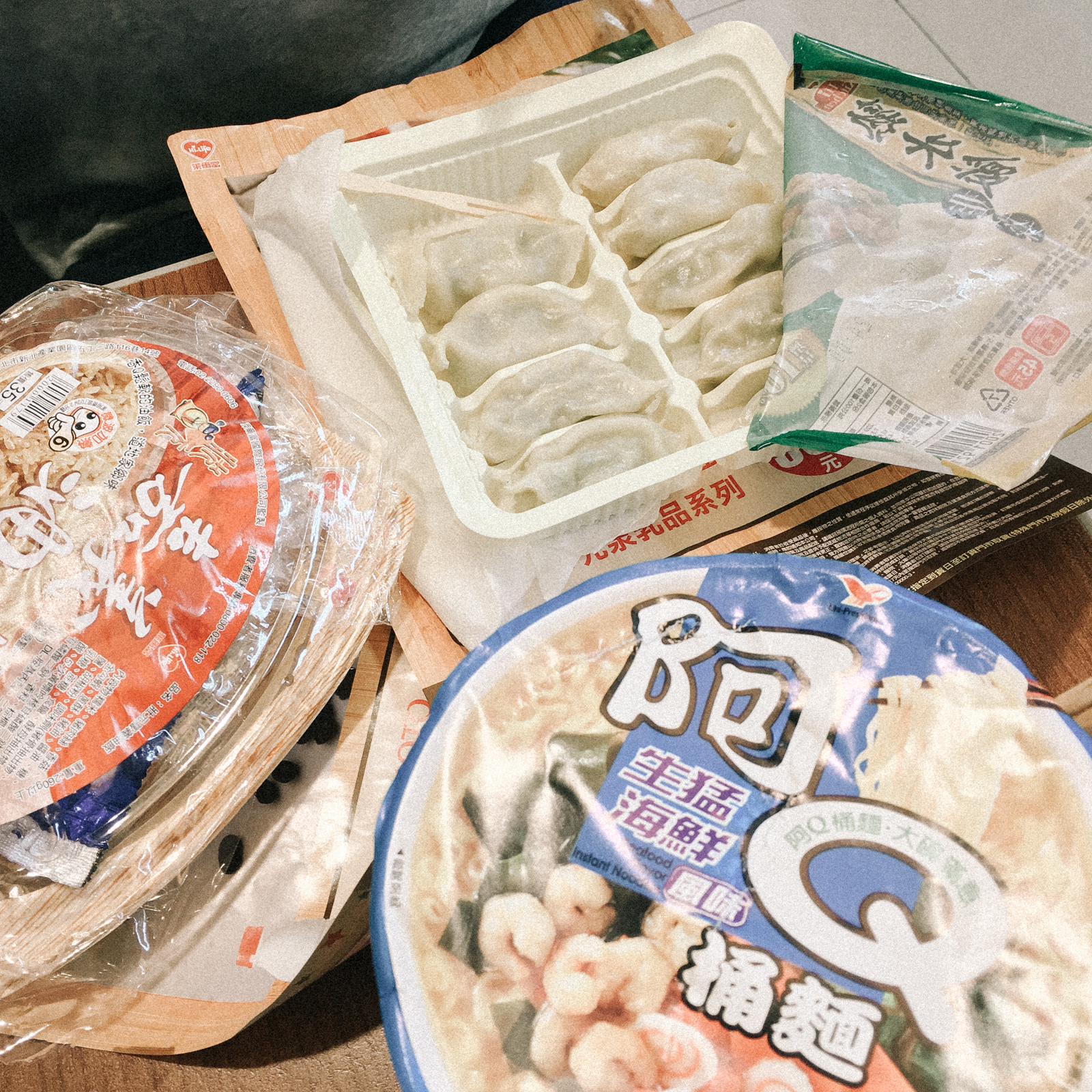 Nothing beats instant food at midnight!

Any questions/comments? Feel free to leave one or two below! Stay tuned for our Day 1 Itinerary!