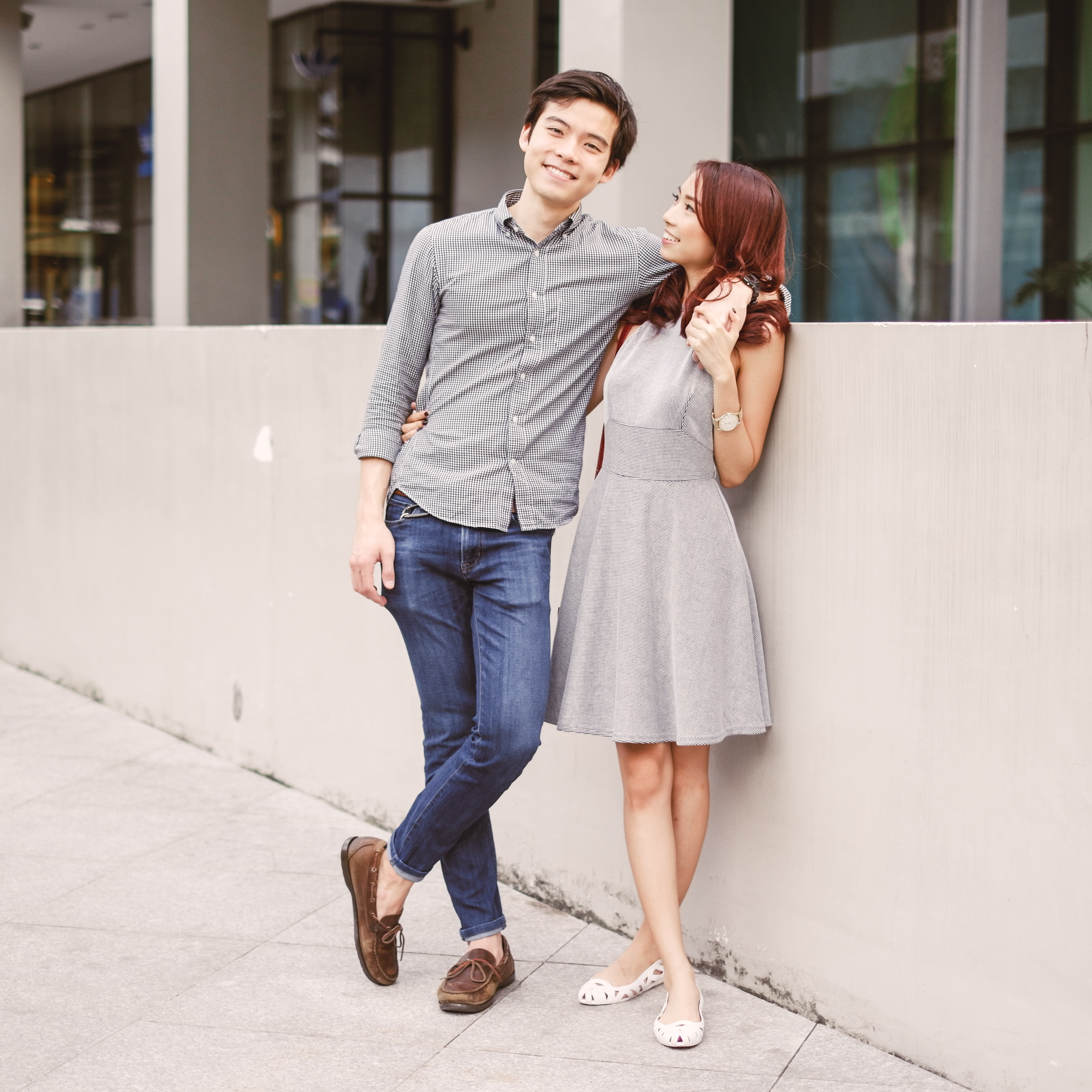 “Work hard in silence, let success be your noise” is one of my favorite quotes I always keep in mind. It’s also a quote best lived out by my boyfriend, Martin. 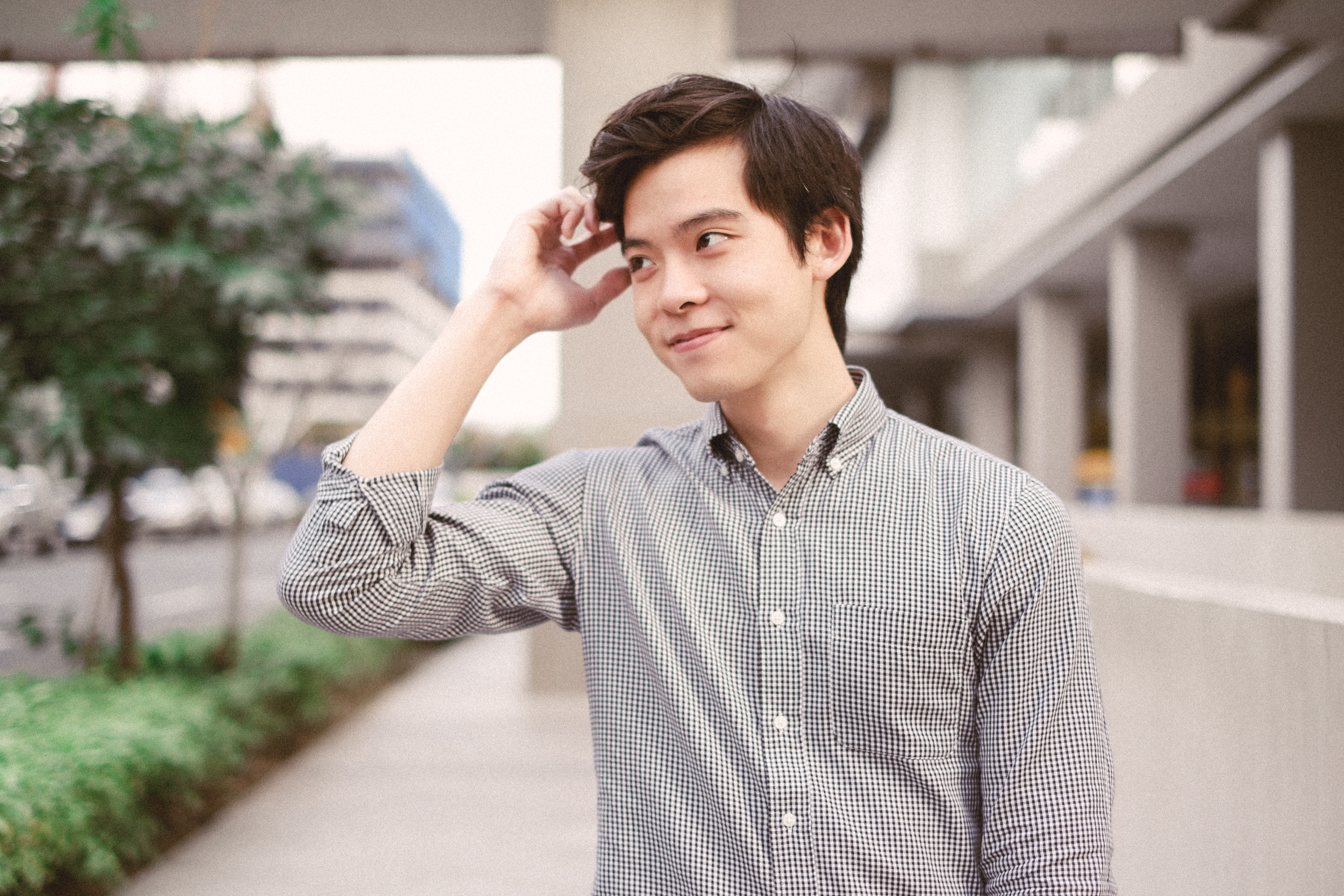 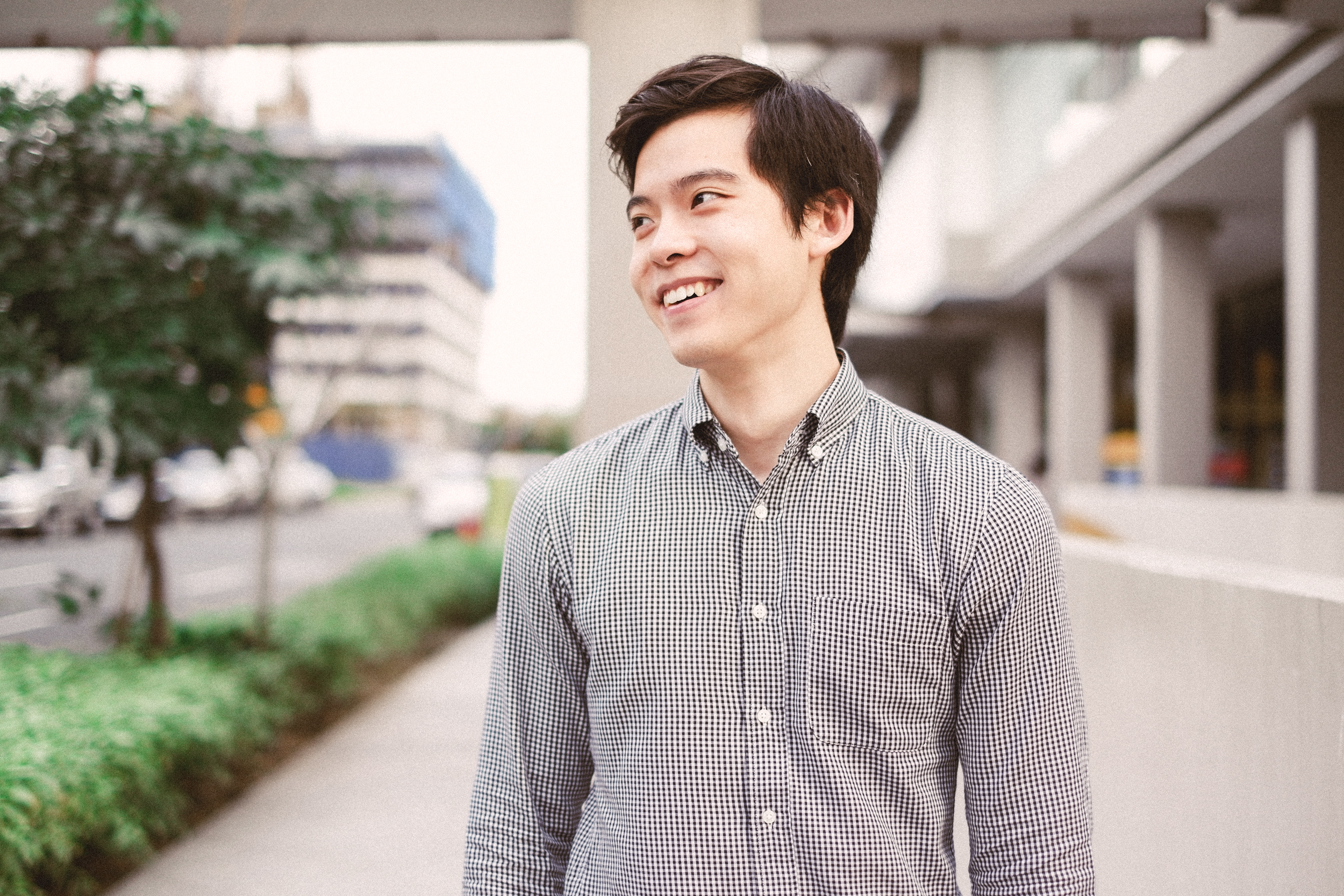 Martin’s one of the most hard working persons I know but never shows or boasts about it. He’s so good at making everything he does seem easy and effortless! Witnessing him constantly working and achieving his dreams always makes me such a proud girlfriend (if it isn’t obvious, haha). He not only inspires me to continue to strive towards mine, but even supports me 100%! He used to go all the way with me to events, patiently learned how to use a camera and take blogger worthy photos (he’s such a fast learner and might even be better than me now!), accompanies me to shoots, and basically has become the perfect #instagramboyfriend. I could never have asked for more! Haha. I guess my own passion rubbed off on him too when he got invested in his first ever camera — so proud! Now, he has his own creative eye and style, and takes fantastic photos and videos. It’s such a great feeling to inspire and share something you love, with the person you love. <3 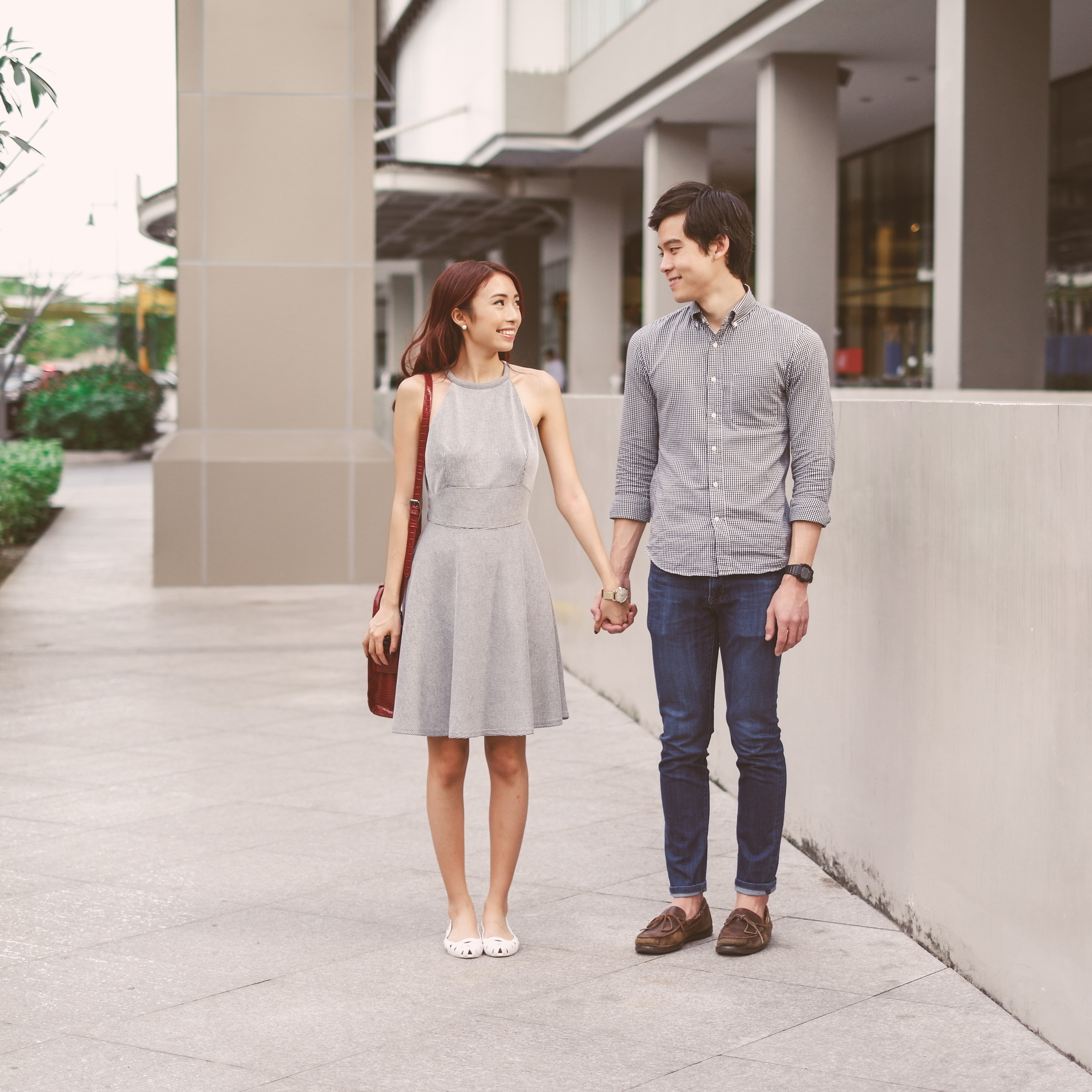 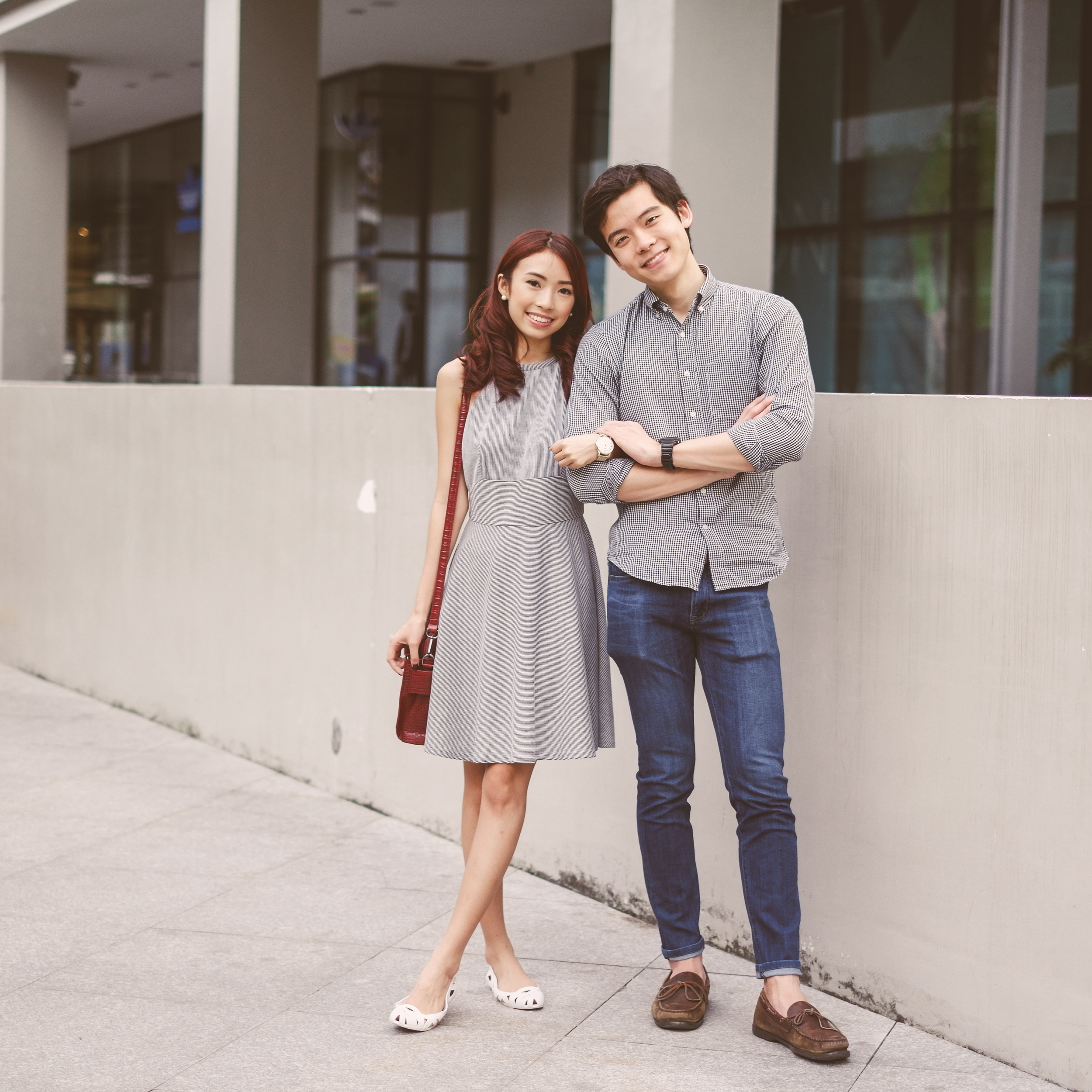 For Valentine’s Day, instead of sending me flowers, Martin made me watch a heartfelt video that made me cry buckets, huhu. It’s a compilation of videos he filmed during his visit in Manila last December. As he said, this is a glimpse of how he sees me in his own eyes. <3 Watch it to see why he is now officially a better vlogger than me! Don’t forget to subscribe to his YT channel too! 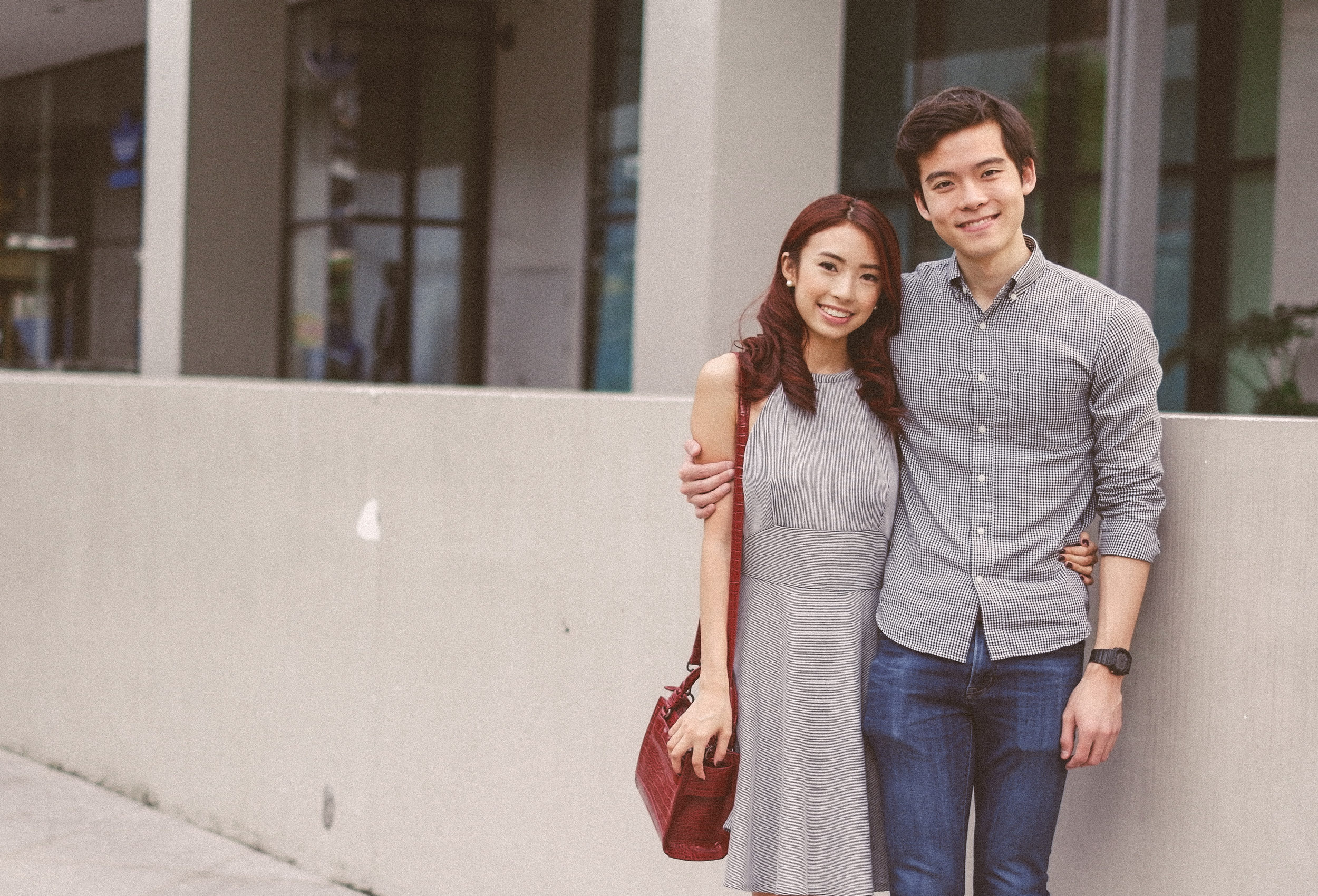 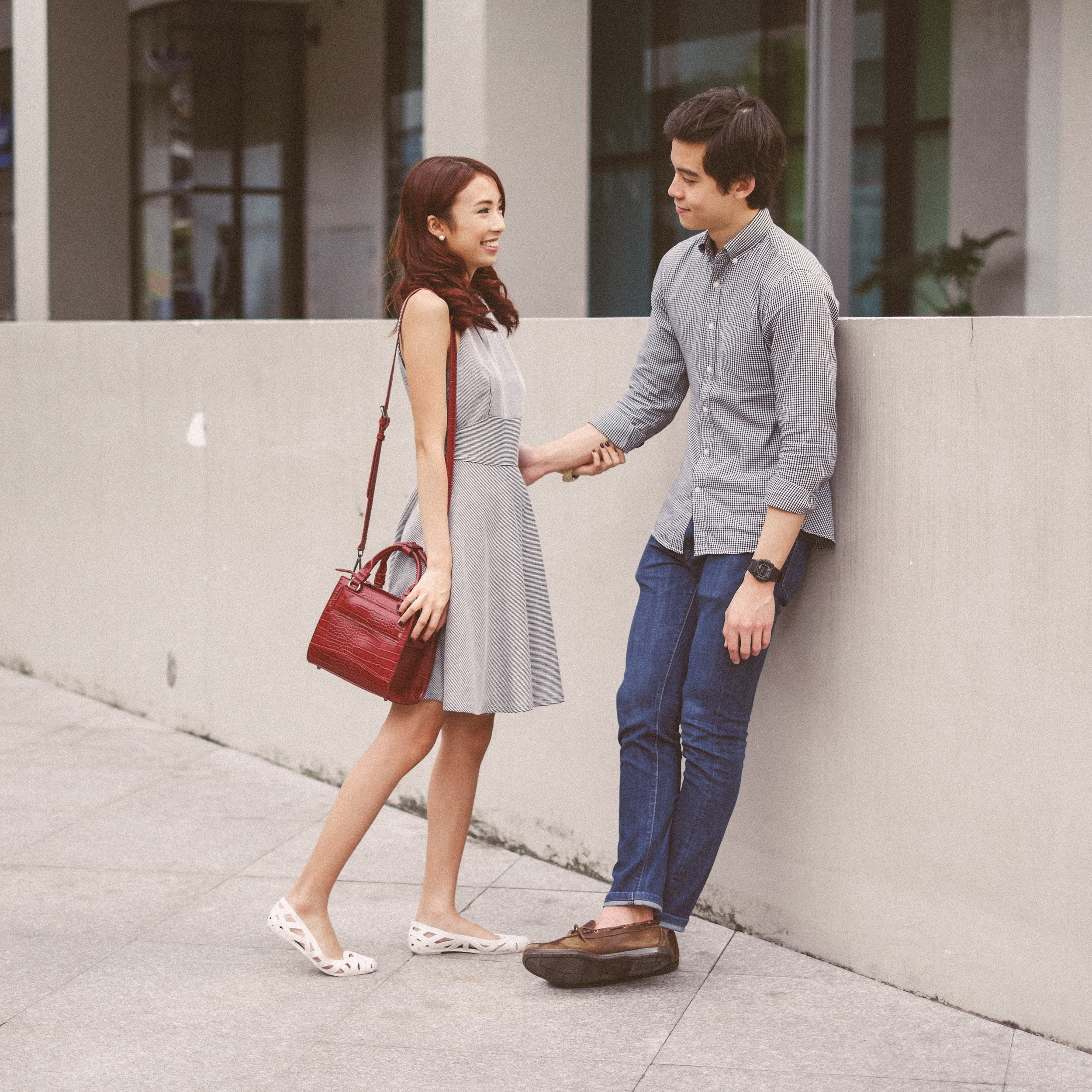 Thanks Mart for being my inspiration. 🙂 #cheese 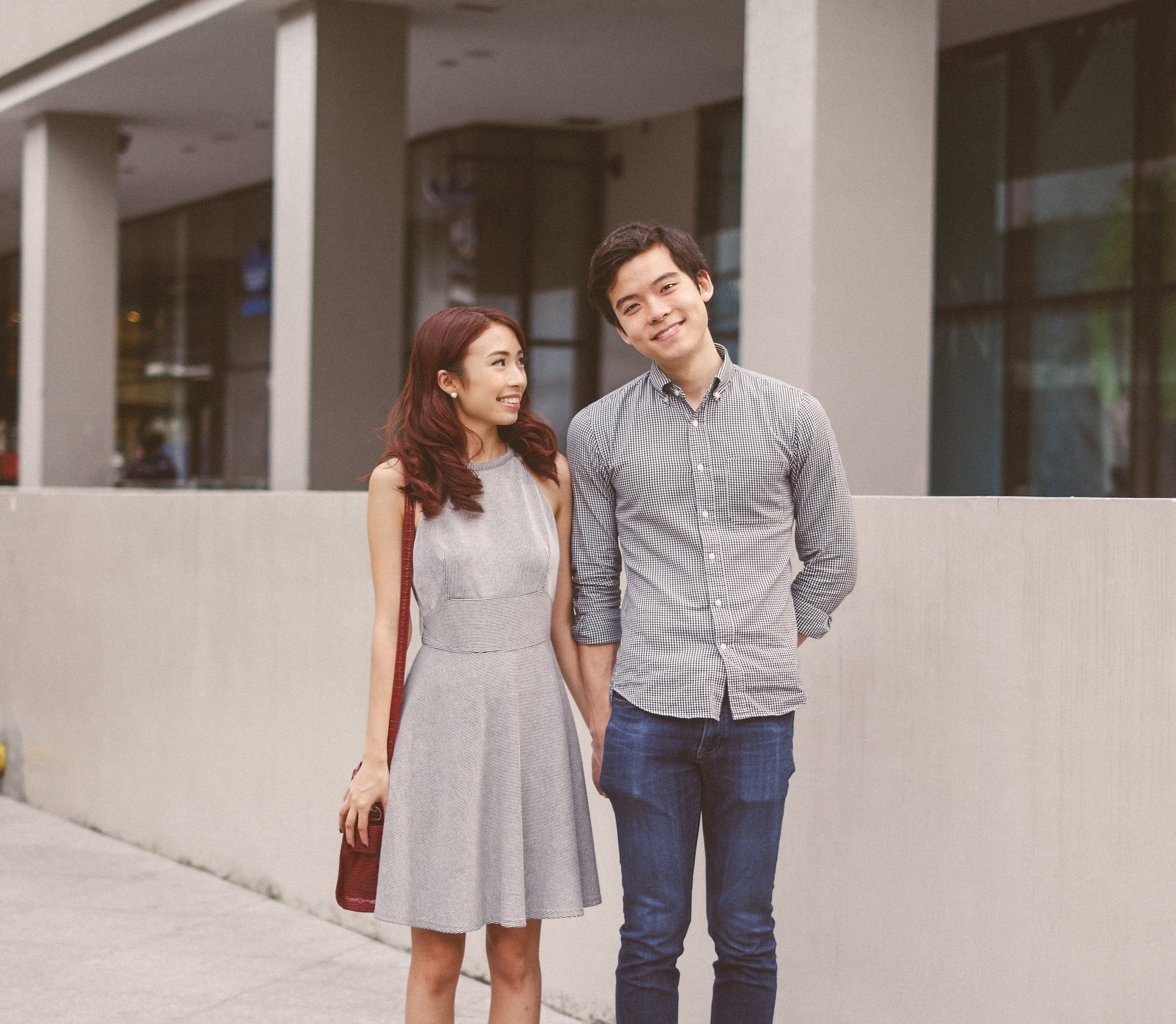 Create a life beyond yourself. Create. Legacies.
Watch out as Globe Platinum launches its new plan in the next few days.
For more information on ThePLATINUM Plan, visit: http://globe.com.ph/Platinum